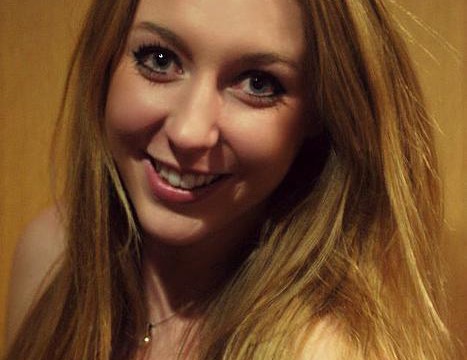 Come along to the opening event of Redbridge Music Society’s 66th season of musical evenings and enjoy an evening with Natasha Page (soprano) accompanied by Christopher Benham (piano). The varied programme will include songs from Handel to Ravel, and Johann Strauss to Ivor Novello – so there is sure to be something for everyone! Natasha is a classical soprano already making a name for herself as a soloist in opera, oratorios and in the concert hall; she has also sang solo on BBC Radio 3.

NATASHA PAGE – SOPRANO
Natasha is a classical soprano currently studying for an undergraduate degree at the Royal Welsh College of Music and Drama in Cardiff with Gail Pearson and is already a prolific performer.

She has performed as a soloist with the Hertford Choral Society, Caerphilly Ladies Choir and Porthcawl Choral Society and last year performed on stage alongside internationally renowned soprano Elin Manahan-Thomas in scenes from Purcell’s ‘The Fairy Queen’. Natasha has taken part in several operas, including Opera Ddraig’s production of Orpheus and the Underworld and Mid-Wales Opera’s production of Acis and Galatea. She has sung solo live on BBC Radio 3 and has given many solo recitals in All Saints Church, Hertford and other churches in the Hertfordshire area.

Natasha has a strong interest in choral music. She is a member of the Rodolfus Choir, led by Ralph Alwood, and has been offered a place in the newly formed National Portrait Gallery Choir in Residence as an Associate Member. She also performs with Island Opera.

In the future, Natasha hopes to be able to train and perform more specifically in early music and historical performance.

CHRISTOPHER BENHAM – PIANIST
Christopher Benham began his musical education as a chorister at Wymondham Abbey, Norfolk. He continued his musical studies at the Colchester Institute School of Music and after graduating, joined the Institute’s staff as a piano accompanist.

In 1989 he trained for the teaching profession and subsequently held posts in Harlow and Hertford. At this time he was appointed as Assistant Organist at All Saints Church, Hertford and continued his organ studies with Michael Frith. In 1996 he became Organist and Director of Music at All Saints’ and he continued to develop the strong choral tradition, introduced regular lunchtime recitals and managed the overhaul of the fine Willis organ.

He is now a teacher of music and the Chapel Organist at St. Edmund’s College, Ware, England’s oldest Catholic school.